Margaret Macdonald was born on the 5th of November 1864, in a little town called Tipton (near Birmingham in England). Her father was an engineer and an entrepreneur in the coal extraction sector.

In 1890 the family moved to Glasgow and Margaret together with her sister started to attend the art school downtown. She enrolled in the design course and later started to work with different type of supports, from the steel manufacturing to the needlework of various textiles.

It was in 1890 when she opened the Macdonald Sisters Studio in Glasgow together with her sister.

Their innovative work was inspired by Celtic imagery, literature, symbolism, and traditions. She later collaborated with her husband, architect Charles Rennie Mackintosh. Charles today is recognized as Scotland’s most famous architect. Margaret always had a marginal role in the realization of the work of her husband, but as he wrote to her, she was the center of his inspiration, She was the genius and Charles the manufacturer of her ideas.

Active and recognized during her career, from 1895 to 1924, she participated in over 40 international fairs, both in Europe and America. Poor health cut short Margaret’s career, in fact, after 1921 she didn’t make any work. She died in 1933, five years after her husband.

Why do I consider her one of the greatest exponents of the artistic stained glass window’s history, even if she never realized one glass panel? Because of her beautiful painting, without doubt, inspired and influenced the production of the stained glass windows of art nouveau.

The most incredible thing is that still nowadays stained glass windows, made using the liberty technique, are influenced by the style of her drawings!

In the demonstration of Macdonald sister’s works geniality, we can look to the enormous influence that they had on the famous Austrian artist, Gustav Klimt, at such level that his works appear to be extremely inspired by hers.

Together with her husband, she won lots of rewards, but all in his shadow…. In fact, after her death, she never received the importance that she would have deserved. This is one of the reasons that lead me to write about this sensational artist and designer, to highlight how her works inspired and created a unique style, that in the following years had such an international success.

To me, it’s unbelievable how even Klimt’s “Kiss”, can be reconnected to an original work of Margaret MacDonald. 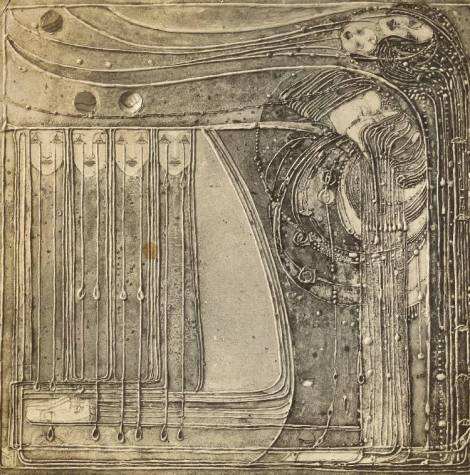 In contraposition to Klimt, the MacDonald sisters and particularly Margaret, have an unachievable sobriety and delicacy. Her works are in some case monochromatic and it is clear how the signs in relief can be easily interpreted as the signs in Tiffany ligature in artistic stained glass windows.

If you are interested on this topic or on the realization of artistic stained glass:

For more information or images of contemporary and classic artistic stained glasses, but even to take a look to other artistic works, visit our website:

otherwise, visit our Facebook page SACRED ART or DESIGN for new artistic ideas or to be always updated regarding artistic stained glass’s world.

TRANSLATE IN YOUR LANG. 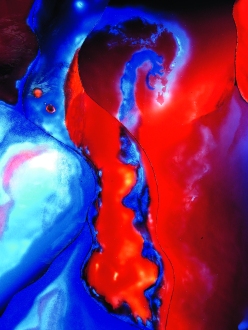 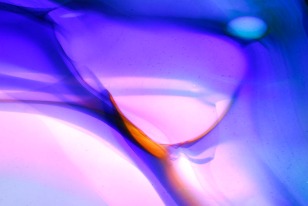